The Undisputed Truth-1971 US 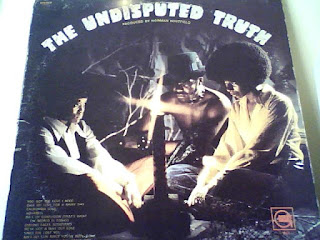 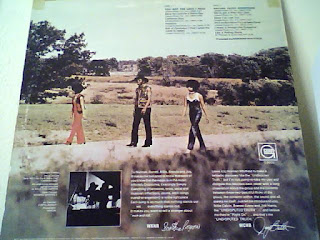 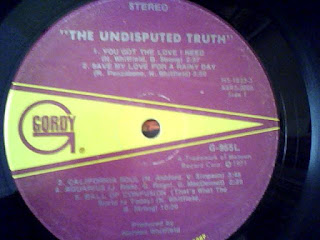 The Undisputed Truth was a 1970s Motown recording act, assembled by record producer Norman Whitfield as a means for being able to experiment with his psychedelic soul production techniques. Joe "Pep" Harris served as main lead singer, with Billie Rae Calvin and Brenda Joyce Evans on additional leads and background vocals.
"The Undisputed Truth" is the self titled debut album of the Motown group of the same name.Released in 1971 on Gordy label (G -955L) and was produced entirely by Norman Whitfield. The album itself mixes the traditional Motown sound with psychedelic-influenced soul music. (wiki)
From this great album i chose "Smiling Faces Sometimes","Ball of Confusion (That's What the World is Today)" and "Ain't No Sun Since You've Been Gone". Enjoy!!! 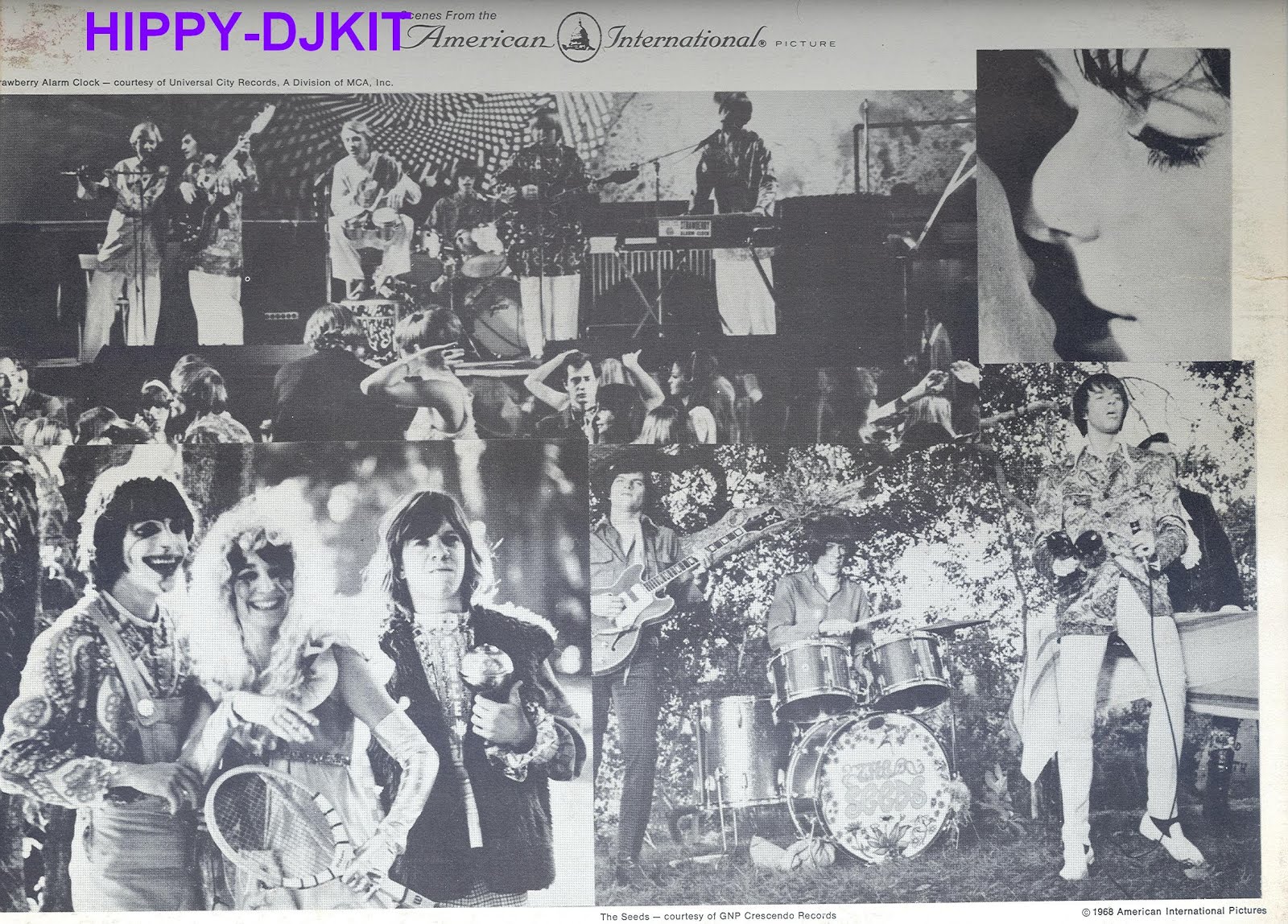 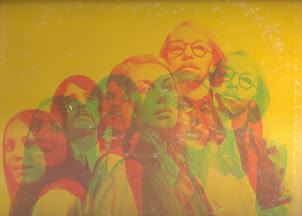 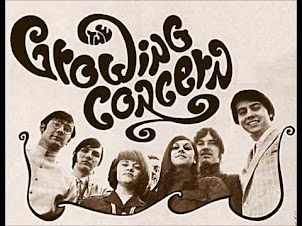 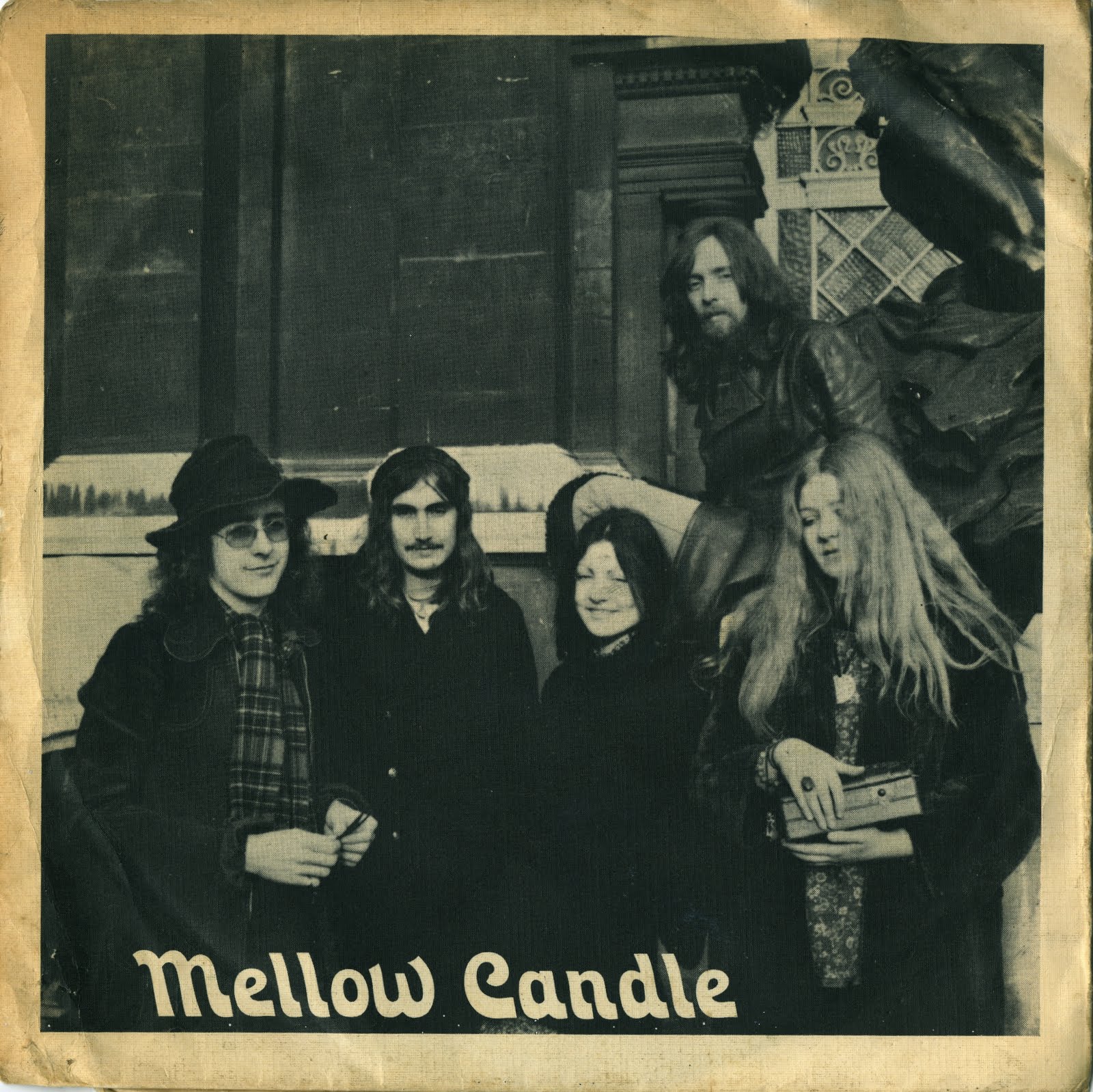 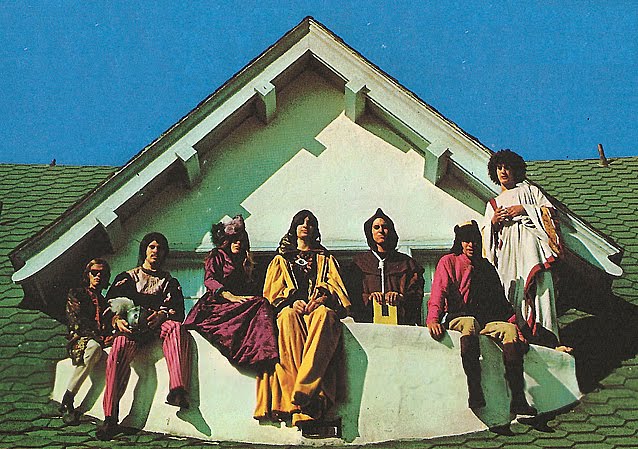 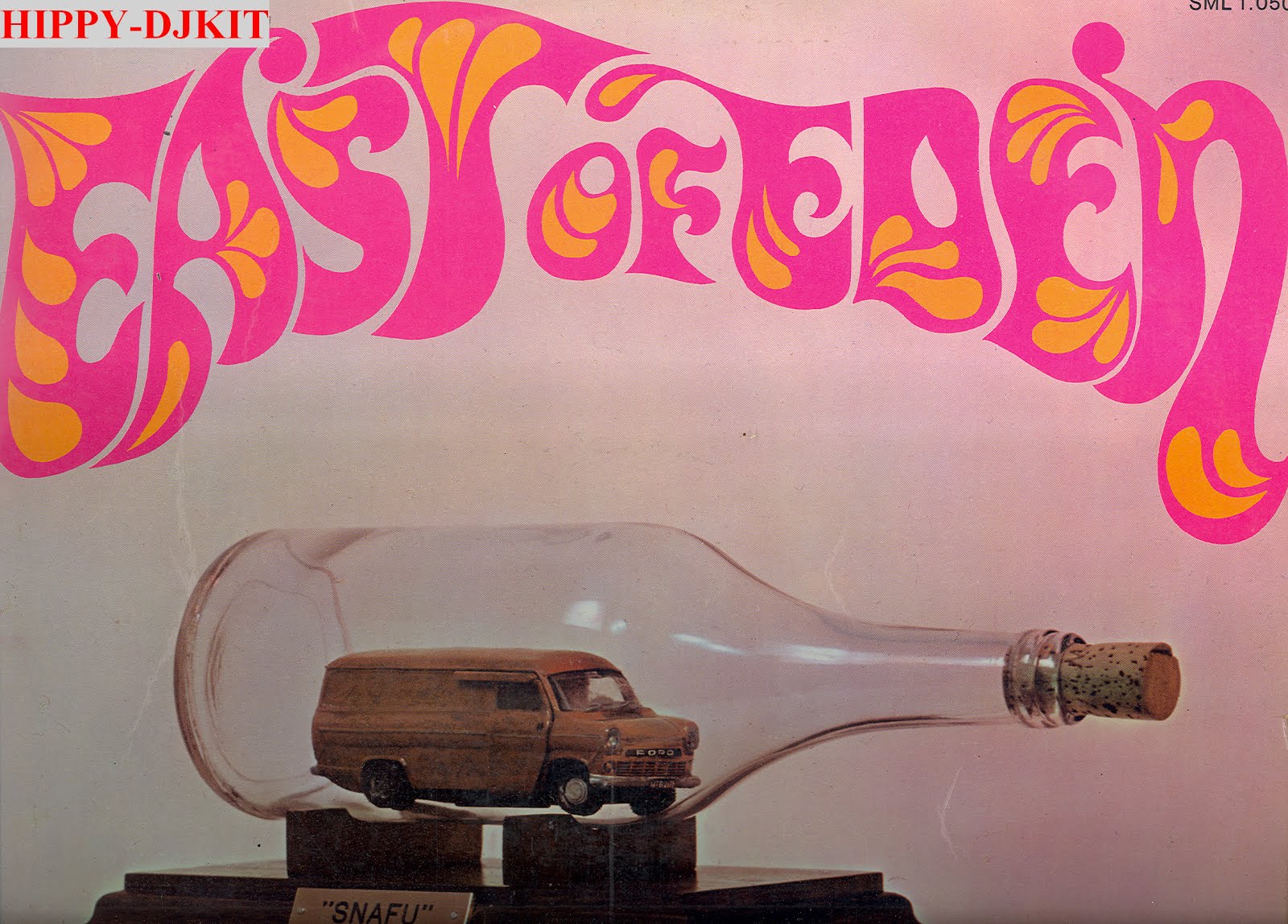 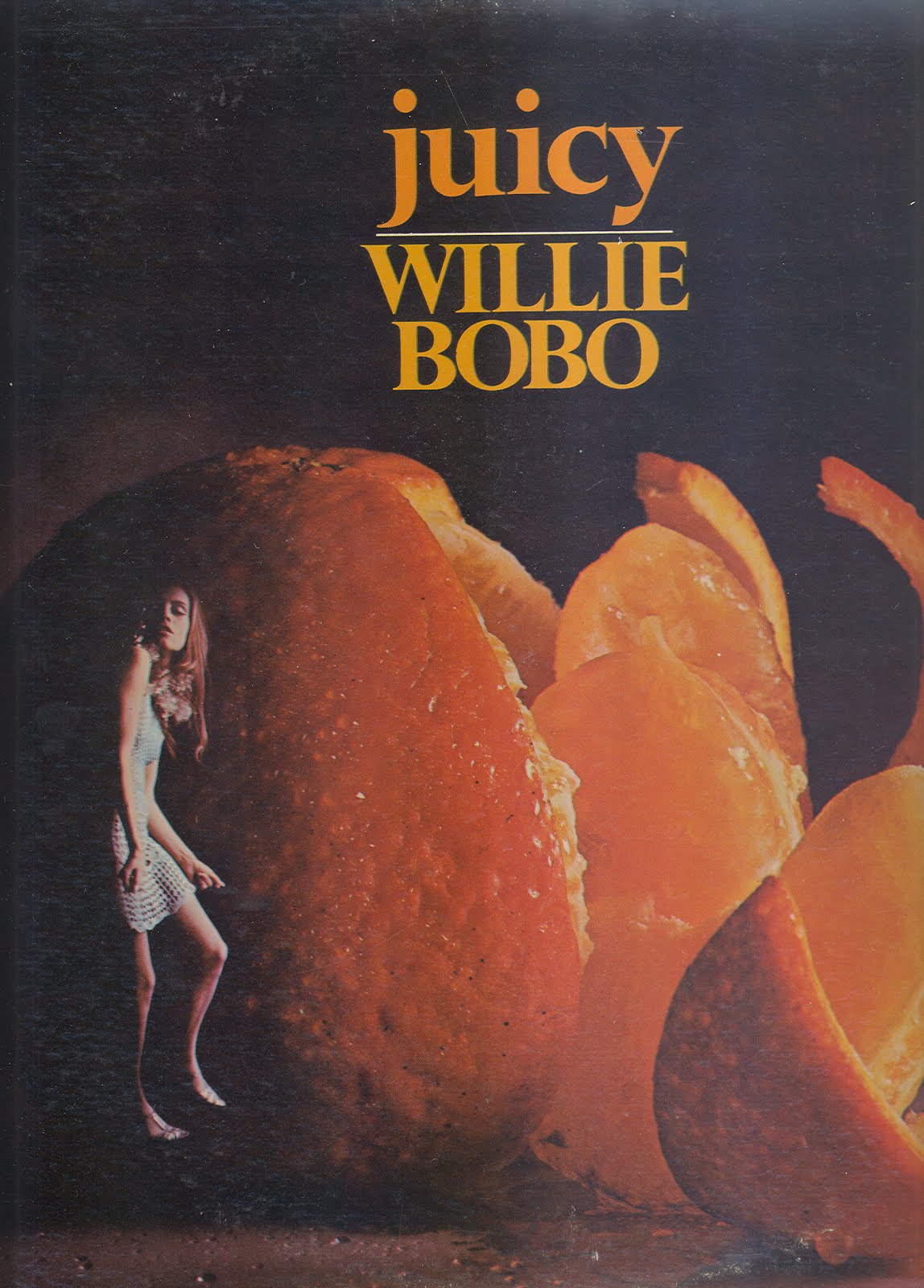 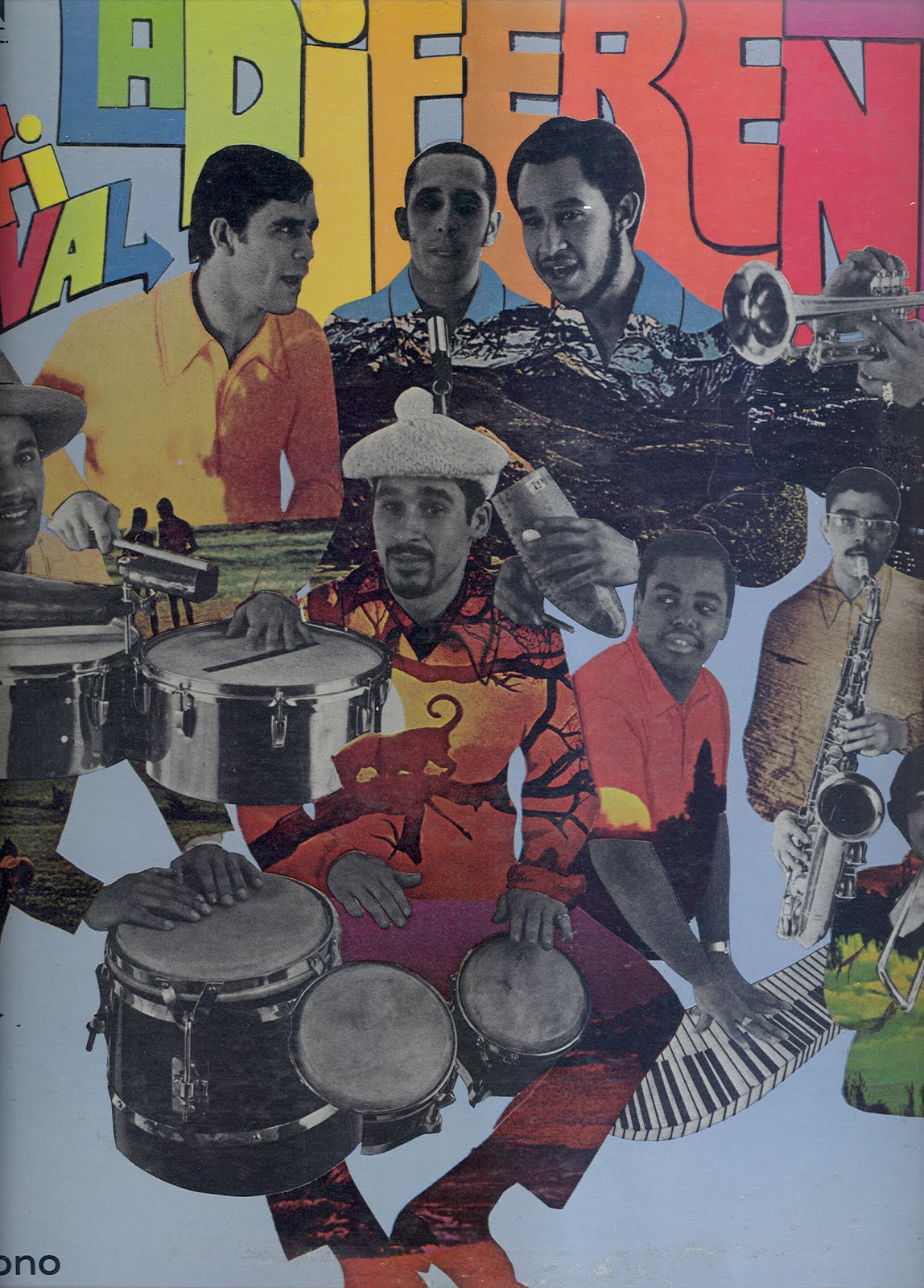 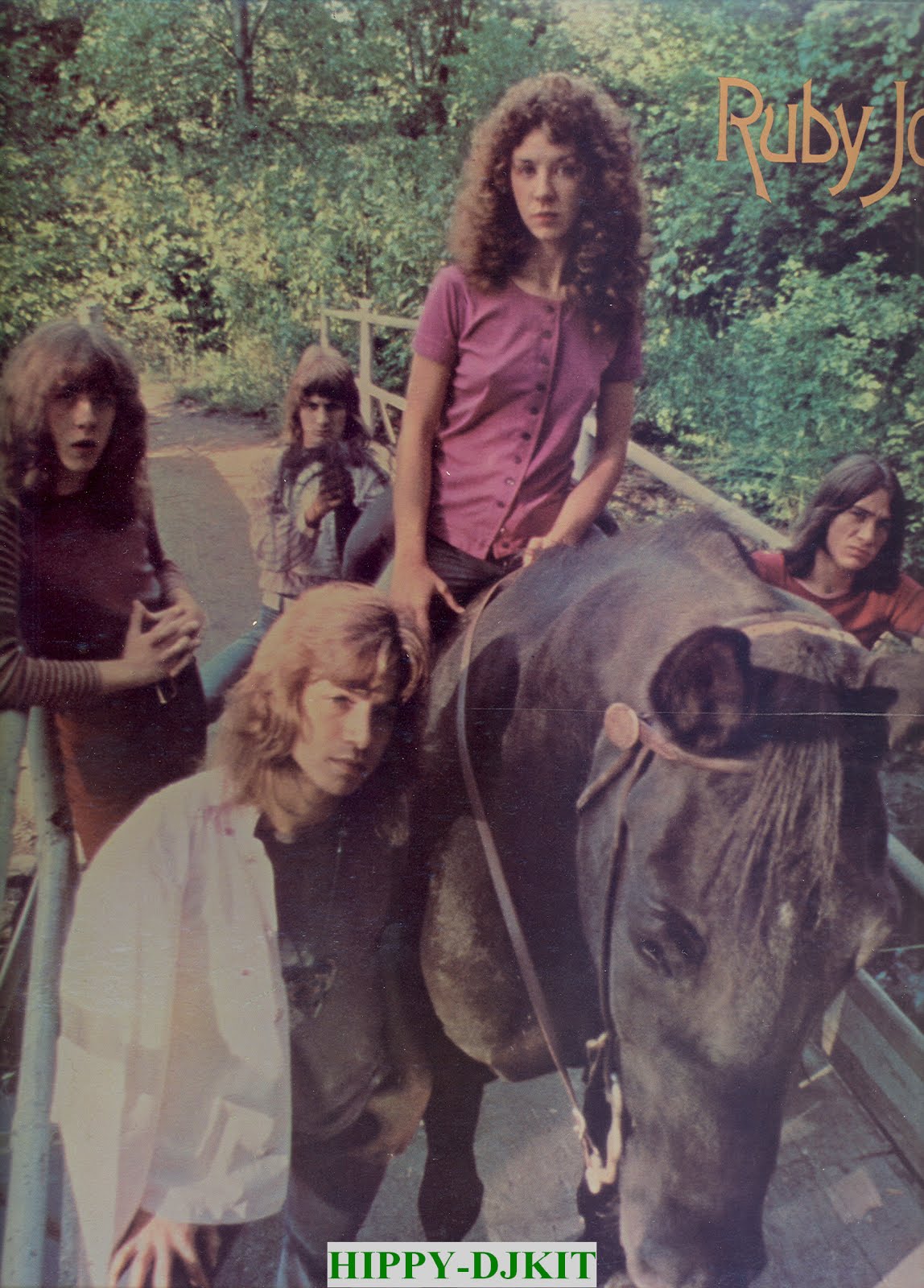 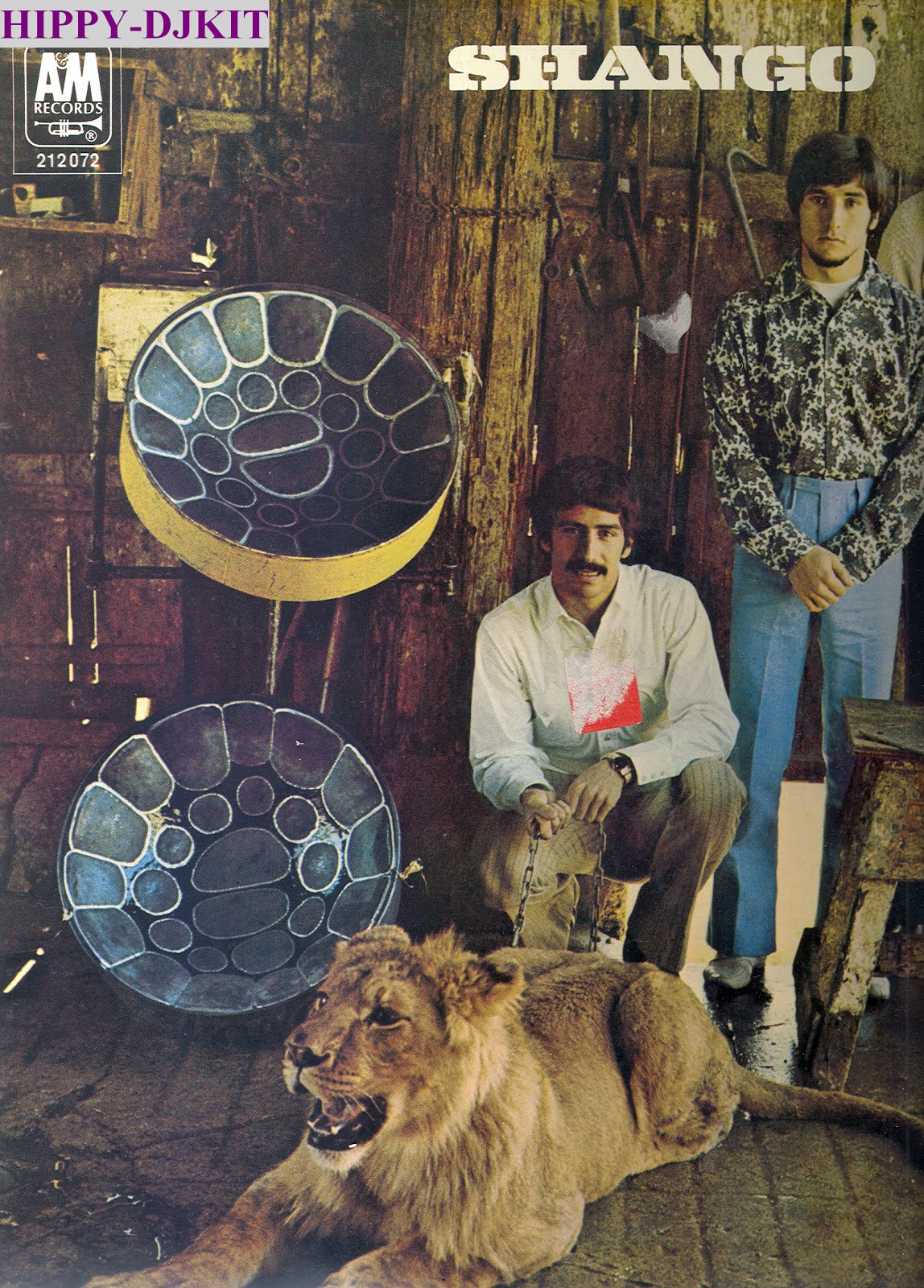 Tery Knight And The Pack 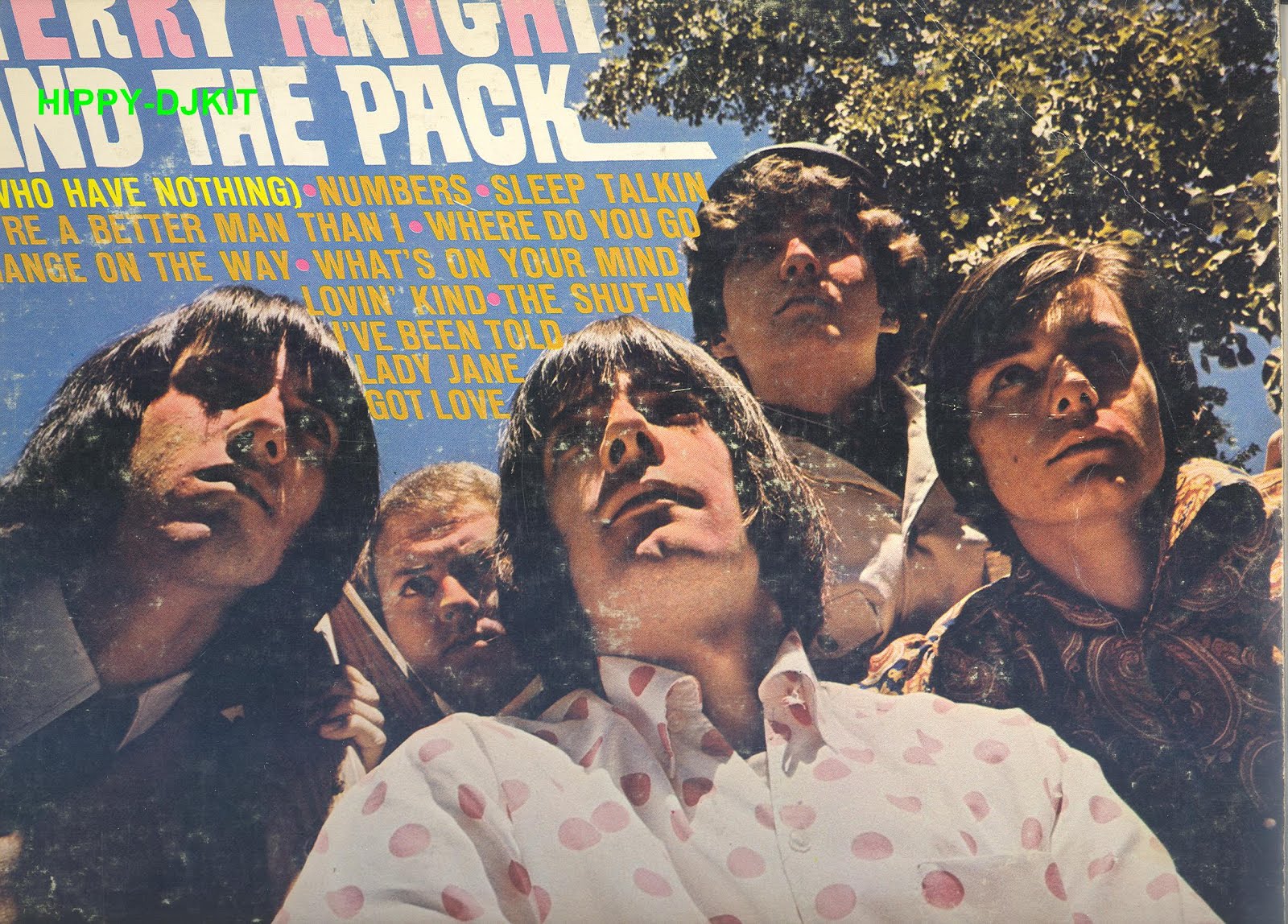 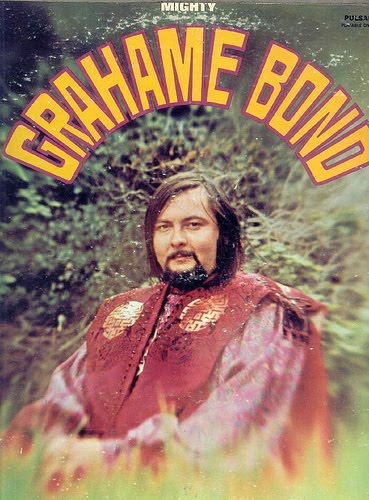 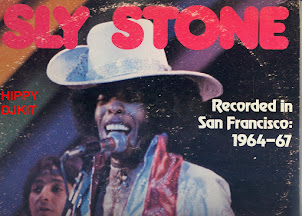 Willie And The Red Rubber Band 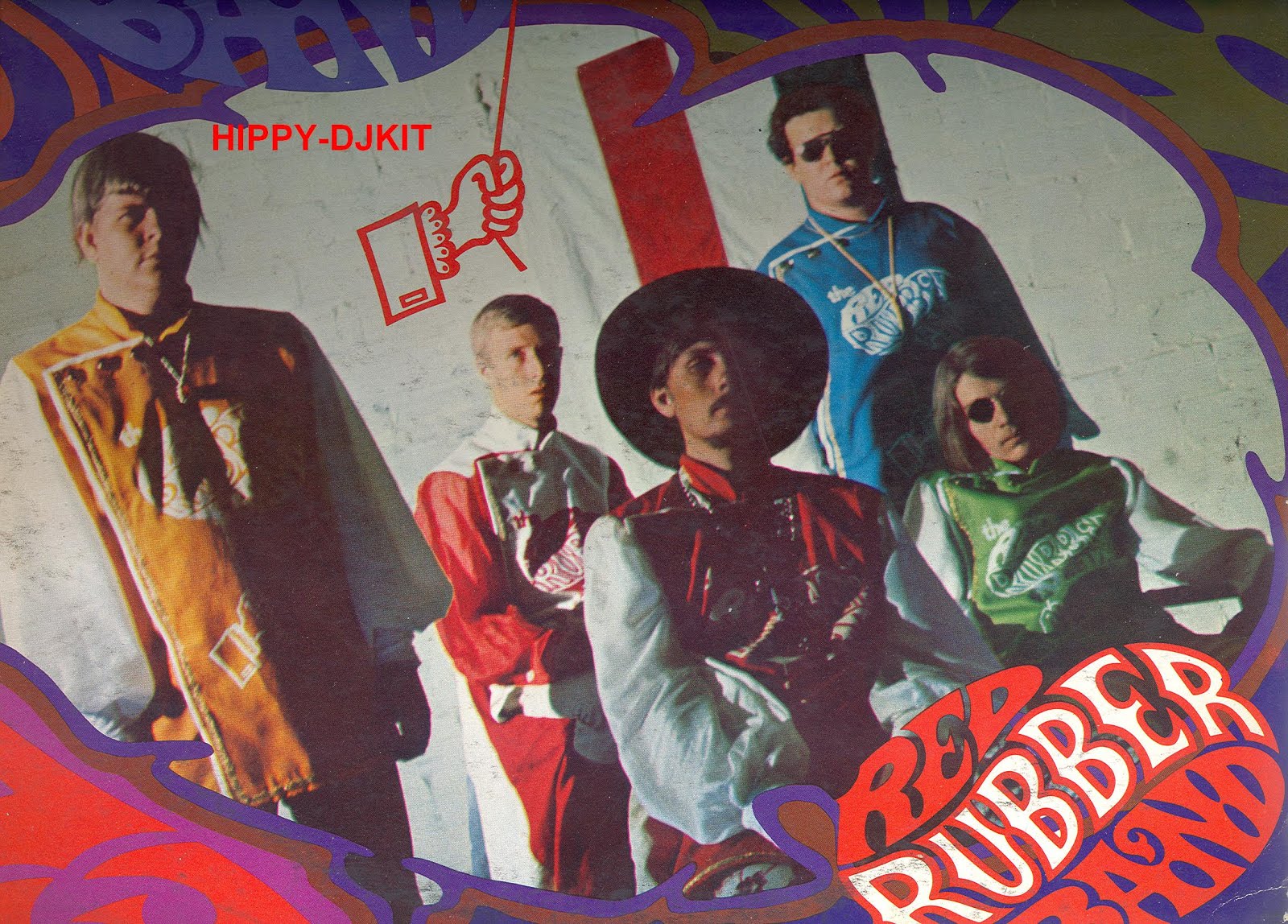 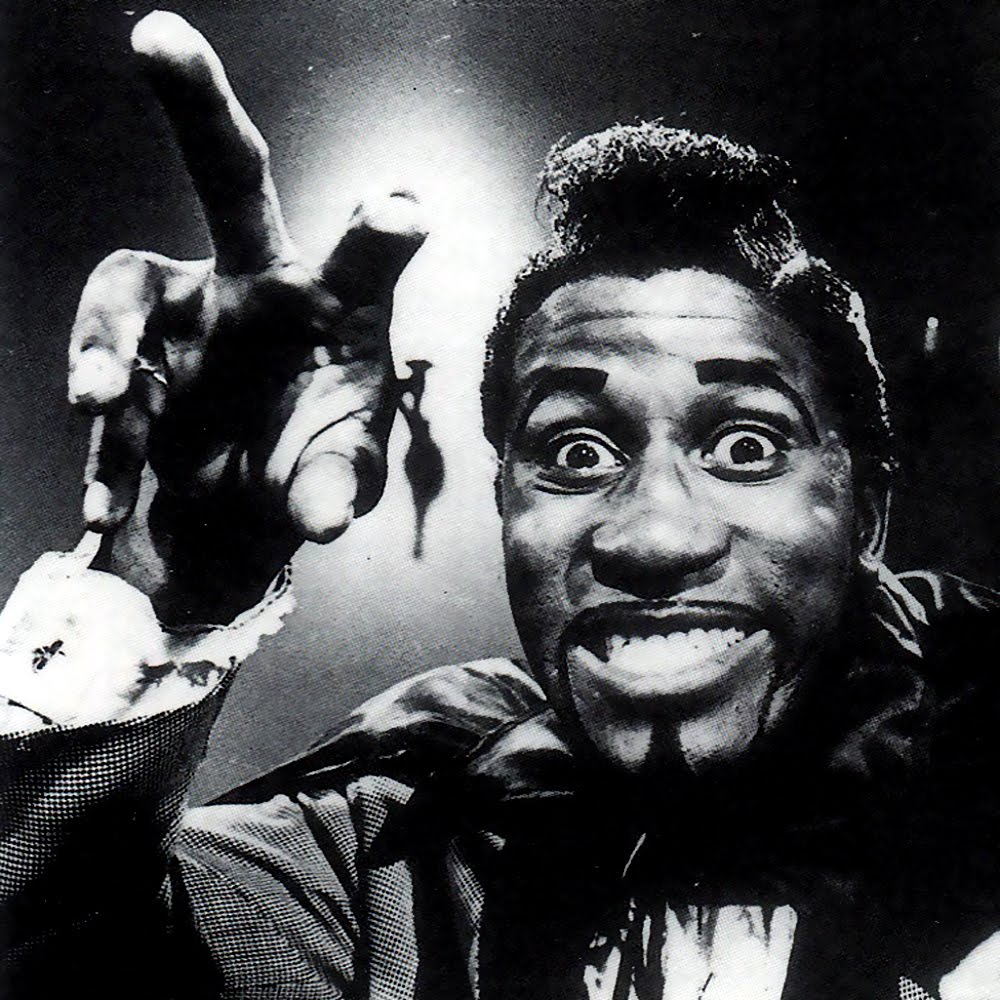 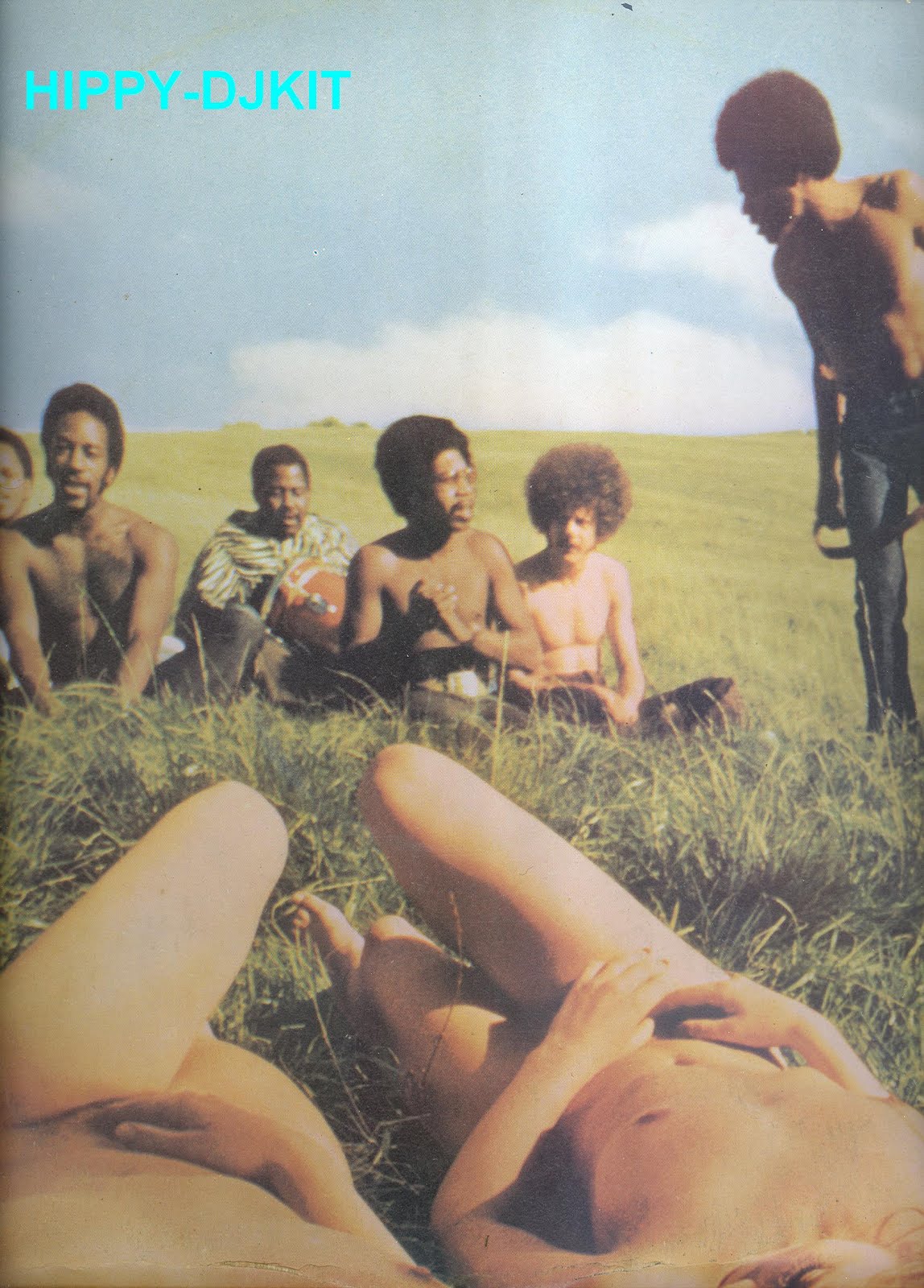 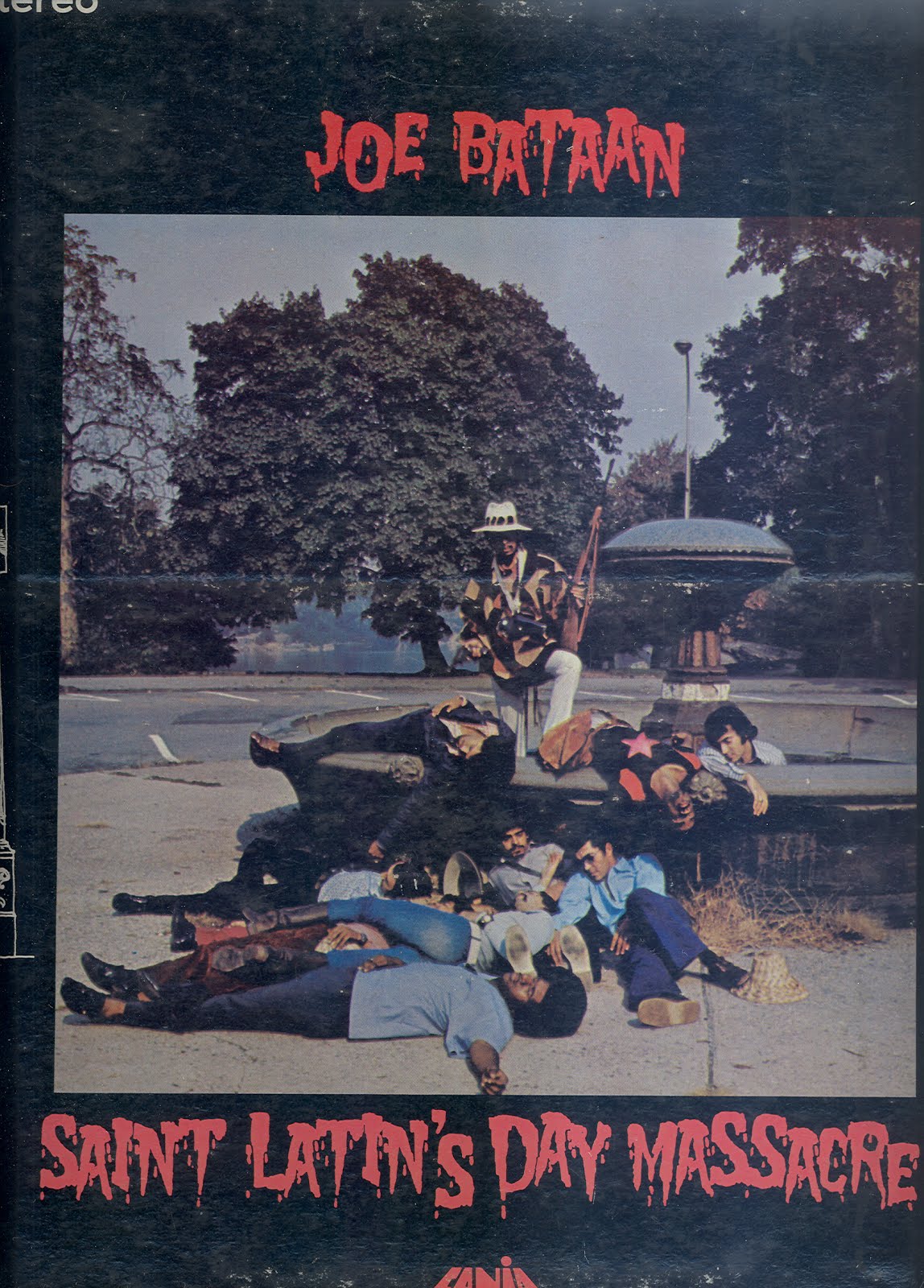 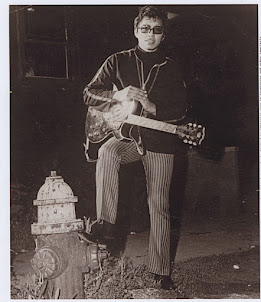 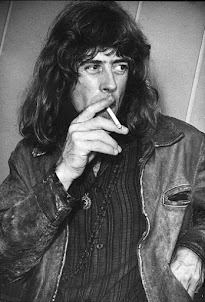 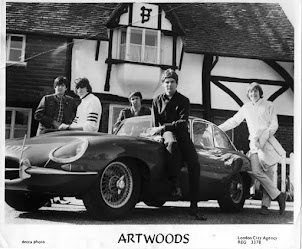 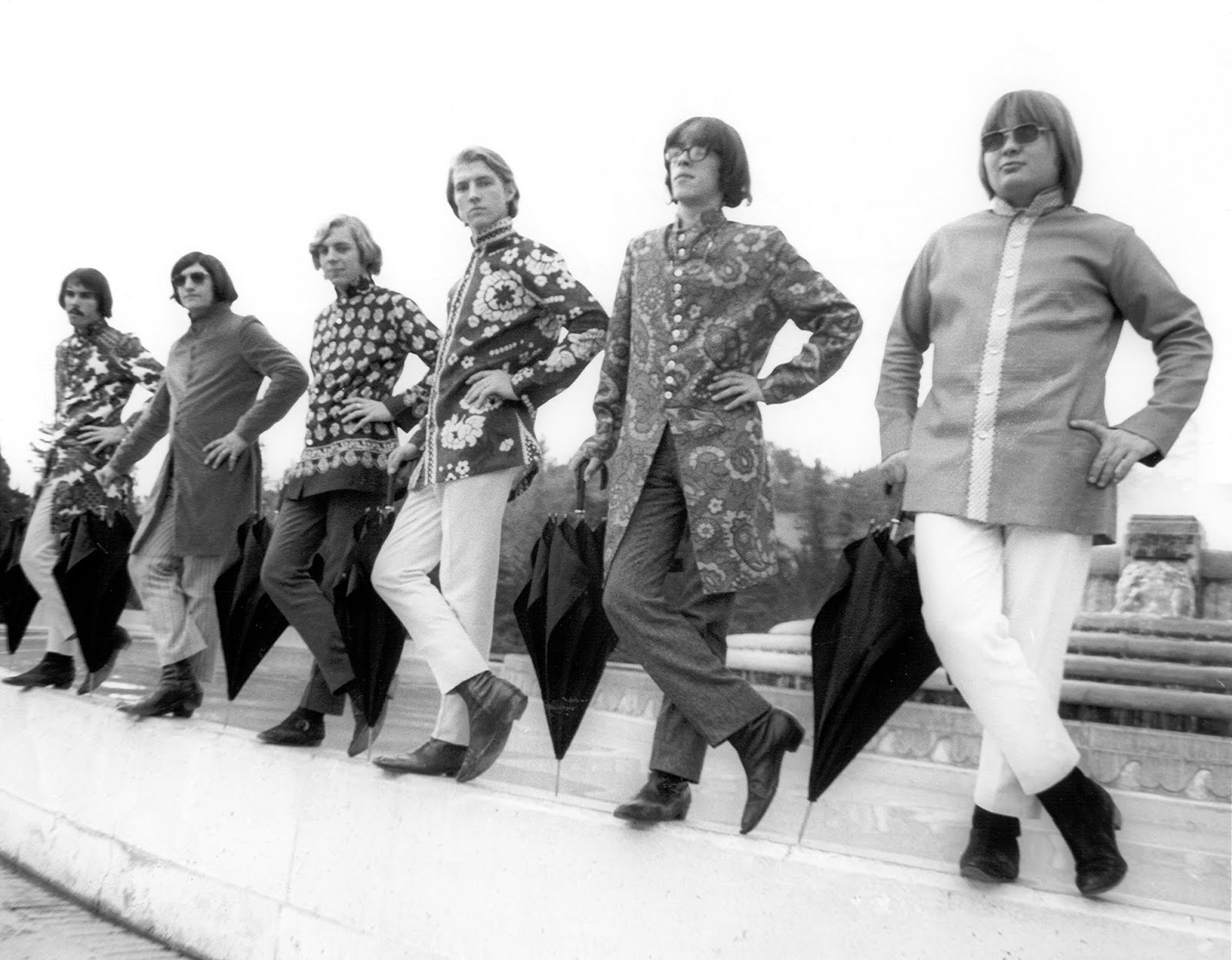 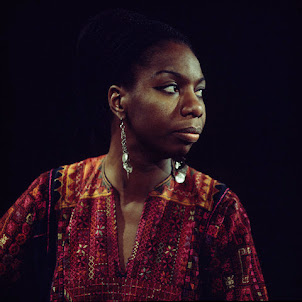 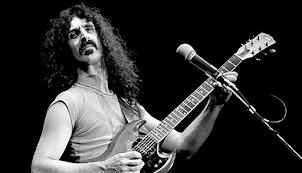 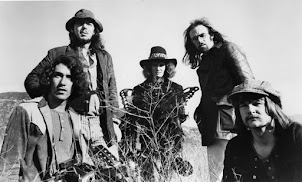 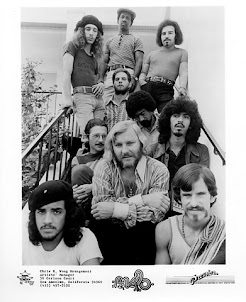 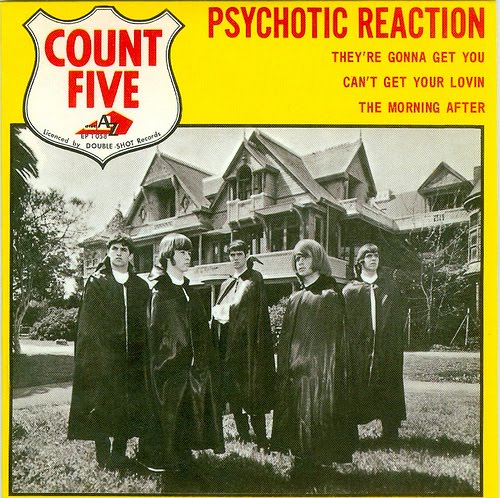